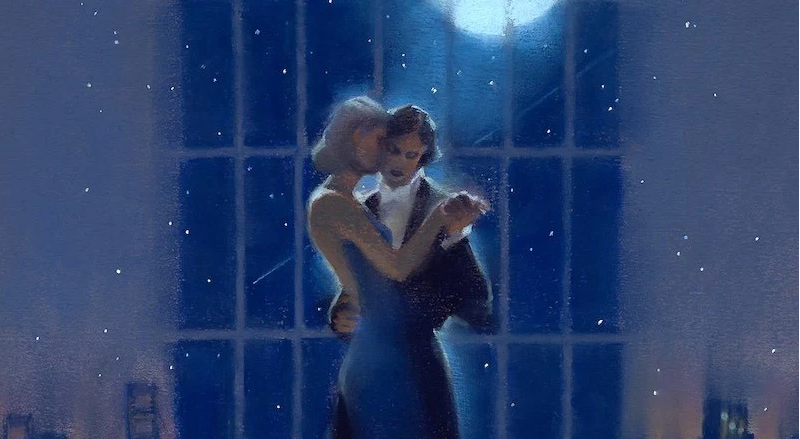 San Francisco in 1940 is a haven for the unconventional. Tourists flock to the cities within the city: the Magic City of the World’s Fair on an island created of artifice and illusion; the forbidden city of Chinatown, a separate, alien world of exotic food and nightclubs that offer “authentic” experiences, straight from the pages of the pulps; and the twilight world of forbidden love, where outcasts from conventional society can meet.

Six women find their lives as tangled with each other’s as they are with the city they call home. They discover love and danger on the borders where mystery, science, and art intersect.

Inspired by the pulps, film noir, and screwball comedy, Passing Strange is a story as unusual and complex as San Francisco itself from World Fantasy Award winning author Ellen Klages.

At the Publisher’s request, this title is being sold without Digital Rights Management Software (DRM) applied.

First off, the cover for Passing Strange looks beautiful when you see it at first brush. After reading it however it triggers an emotional reaction, at least for me. I won’t spoil

anything, but I’ll tell you it’s one of the best ‘straight from the book’ covers I’ve ever seen.

Moving onto the novella itself – Passing Strange is one of those stories that takes magic for granted. It’s there, it happens a few times over the course of our journey but it’s never the central focus. Instead we focus on the women of the story and their struggle. It follows a large group of friends, all of the queer spectrum, in the 1940s. This was a rough time, with laws against cross-dressing. One particularly memorable scene of an encounter with a police officer had me gritting my teeth. It also led me down a rabbit hole of reading about cross dressing laws in history, fascinating stuff, I’d recommend checking it out.

Ellen Klages also has a gift for atmosphere and setting the scene. Despite the subtle magical touches I really and truly enjoyed the way she built the city around our women. It was told entirely around them. What was beautiful and unique to them, the ways it stood out. I won’t loose the image San Francisco that this painted with it’s lights and night life. And did I mention the references to important figures in art history? Yeah, this novella seemed to pack it all in, I enjoyed it a lot.

The story ends up narrowing down on two women, the newest girl Emily and the artist Haskel. Again, I’m not here to spoil anything, but the story from there is lovely, emotional, and takes several unexpected turns. It will surprise you in a great many ways you’ll appreciate, twisting tropes very subtly. In the end it leaves us with a painting, the same that we have on the cover, and what it could represent.

For something so short it packs a lot of a punch. If you’re interested in this setting, queer stories, and subtle touches of magic this is a story for you.