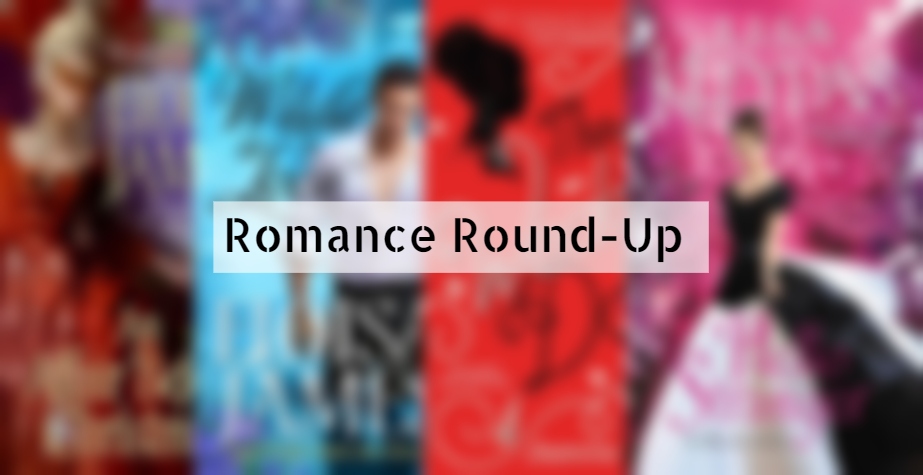 As far as series go I’ve been working through two with focus. The Desperate Duchesses series by Eloisa James and her newer series The Wildes of Lindow Castle. I accidentally read a book from The Desperate Duchesses series (or possible it’s side series, By the Numbers) and thought the setting and characters were engaging enough that I wanted to try it from the start. It did not start as I anticipated, with multiple PoVs and what looks like a long term story hooking everything together. I enjoyed the first book quite a bit, though the second book’s main romance wasn’t my favorite. I’ve started the third book and hope to report back on that soon. I’m having a bit of frustration with them though as the most interesting characters seem to all be what I would call ‘the pillar characters’. They’re consistent in the books but they’re not the main characters.

The Wildes of Lindow Castle is a series I feel like I’ve mentioned before on the blog, and if I haven’t it’s serious oversight. I love this series. The family relationship and the stories stand out to me from other books in the romance genre. A lot of times you’ll see repeated plots but these I’m loving a lot. Especially the first book, I really recommend picking up the first one and trying it out if you’ve an interest in romance novels.

Outside of those series I’ve just been picking and choosing. I picked up the much hyped The Wedding Date by Jasmine Guillory. This one has been ‘getting the buzz’ online, or was when I was keeping up better, and it was fun! I can see why it hit such a stride with readers, both in the romance field and outside of it. It’s incredibly readable, and firmly set in today’s culture. It’s easy and fun, and very happy while still being aware of itself and its characters. If that’s what you look for then you’ll want to try this if you haven’t already.

The last romance I thought I’d mention is Hello Stranger by Lisa Kleypas who I don’t believe I’ve read before. This was very much what I expected out of a historical romance, but of a higher quality than most. I’ve put the rest of the series (Hello Stranger is book 4) on hold with the library so I’ll be diving in and trying more of her books. This had a wonderfully flawed heroine who I could definitely relate to. Her need to control everything and do everything herself was on point for me, while I also really loved the hero of the story. I have a thing for broody assassin/killer types (I.e. nearly every character my husband has played ever, we call him the Murder Hobo in every tabletop game we play) so it was an almost guaranteed win for me. It’s fast as well, so another historical I would recommend if you like the sound of the characters.  Though as a note, I think the cover is very pretty but perhaps not accurate to the time period at all? It made me think for a long, long time that the book was a modern setting romance which steered me away.

That’s the romance that have stood out to me worth mentioning. Thanks for reading guys and have a good one.