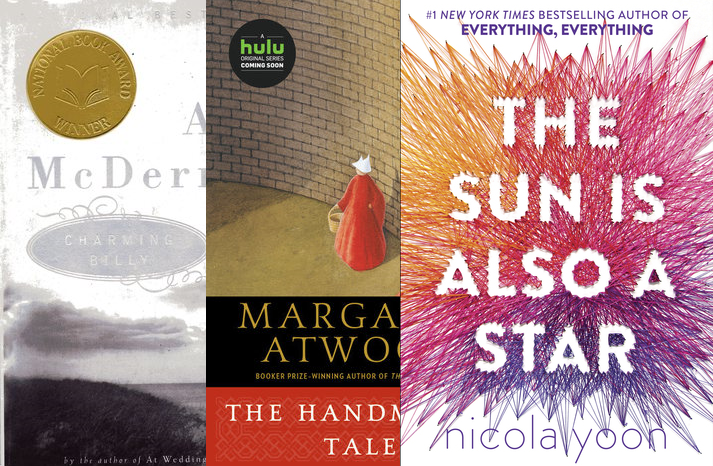 So a slow week, this week. I only really have three books to talk about and one DNF. Most of what I read I did through the #24in48 which was a lot of fun – though I failed at any semblance of challenges or vlogging. Now I’m working through Booktubeathon so I’ll avoid talking about anything I finished starting yesterday. On to what I read last week!

First up I finished Charming Billy by Alice McDermott. This was an okay read for me, I

think I’m just not the target audience for this. Our narrator is looking back on her (I believe it was) Uncle Billy who died as a consquence of alcoholism. He lived, stayed, and died in the drink. She tells the stories in different periods of time with flashbacks and history. I really liked that format and the weaving of those stories as the moved through history, however on that same hand the present tense stories felt off. They were at time written second person, to you as a viewer, and at other times not? It felt a bit strange for me in those bits so besides being outside the target audience that portion fell flat for me. Otherwise it was just fine. It might be something to read if you’re interested in family sagas/dramas or histories.

I finished two book during the #24in48 itself. The Handmaid’s Tale by

Margaret Attwood was first and it was amazing. I don’t feel like I need to explain this one but it is a dystopia in which women are confined to strict rules. The story is told from the perspective of a ‘Handmaid’ who has one role and that is to make babies. It’s just far past the line of reality to be dystopia but not far enough to be comfortable. Some of the attitudes and the things said and done were enough to make my eyes bug out. Both my husband and I gave this a big 5 star rating. I really recommend it if it seems at all interesting to you. Plus there is a show I hear is quite good! 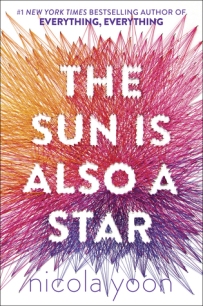 The last book I finished was The Sun is Also a Star by Nicola Yoon. I really liked this one, which surprised me. I’ve had such bad luck with YA that I have avoided it like the plague in recent months so this was a breath of fresh air. A very cute romance between a boy and girl on the eve of her family’s deportation, it wove together both the participant’s viewpoints and the lives around them and histories of their families. I was so impressed by this and honestly one of the side viewpoints (Irene) was one of the best parts of that book. I enjoyed it immensely.

My one DNF – as people should know I don’t like talking about books I don’t like – was Red Rising by Pierce Brown. This was… a mess for me. It didn’t work at all and even managed to offend me in places so at 60% I put it down. Hard no from me on that one.

That’s it guys! Thanks for reading and let me know how your #24in48 went!